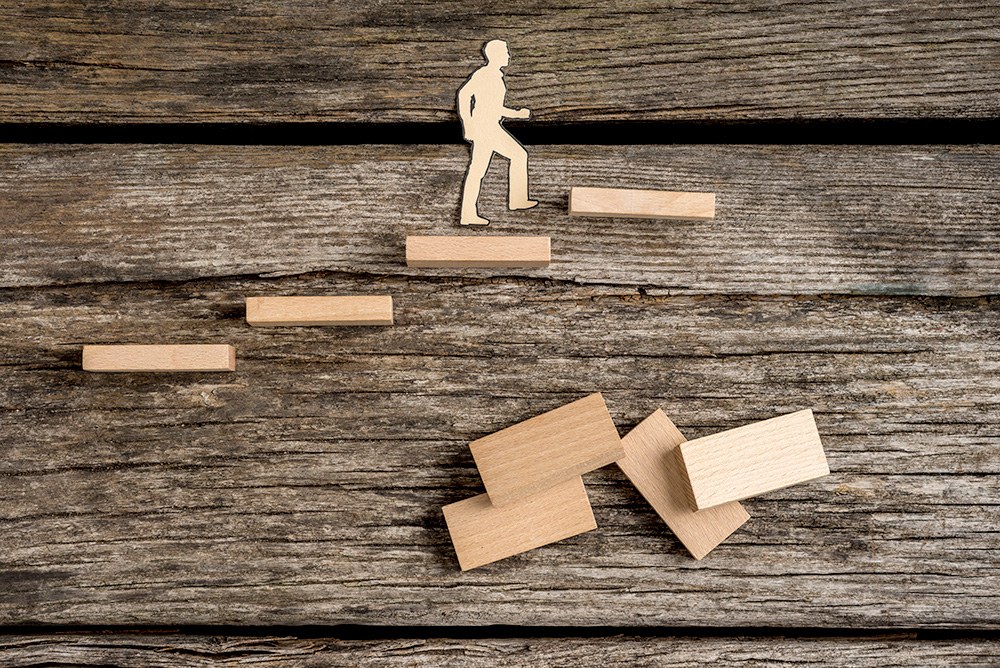 Obviously a Curriculum Vitae is all about you, about the course of your professional life. But if you look at your own CV, you might be surprised to see how many opportunities you missed to tell the reader exactly what your role was in a major achievement or endeavour. If you’re not careful, the words you choose and how you structure a sentence can take the spotlight completely away from you.

Here are very basic tips that can help you keep the reader’s attention exactly where it belongs: